Welcome home to this double-story Semi-D offering you convenience and the spark of luxury life. Situated within a mature township in Shah Alam— Bukit Bandaraya is known as an affluent neighborhood consists of exclusive bungalows, villas, and semi-D. This spacious semi-D from Worldwide Holdings Berhad comprises 4 bedrooms and 5 bathrooms to accommodate a medium to large families.

In terms of price, Dillenia Worldwide has the lowest entry price than other semi-D projects in Shah Alam. Comes with attractive deals and promotions, buyers will enjoy great savings for this exclusive house. 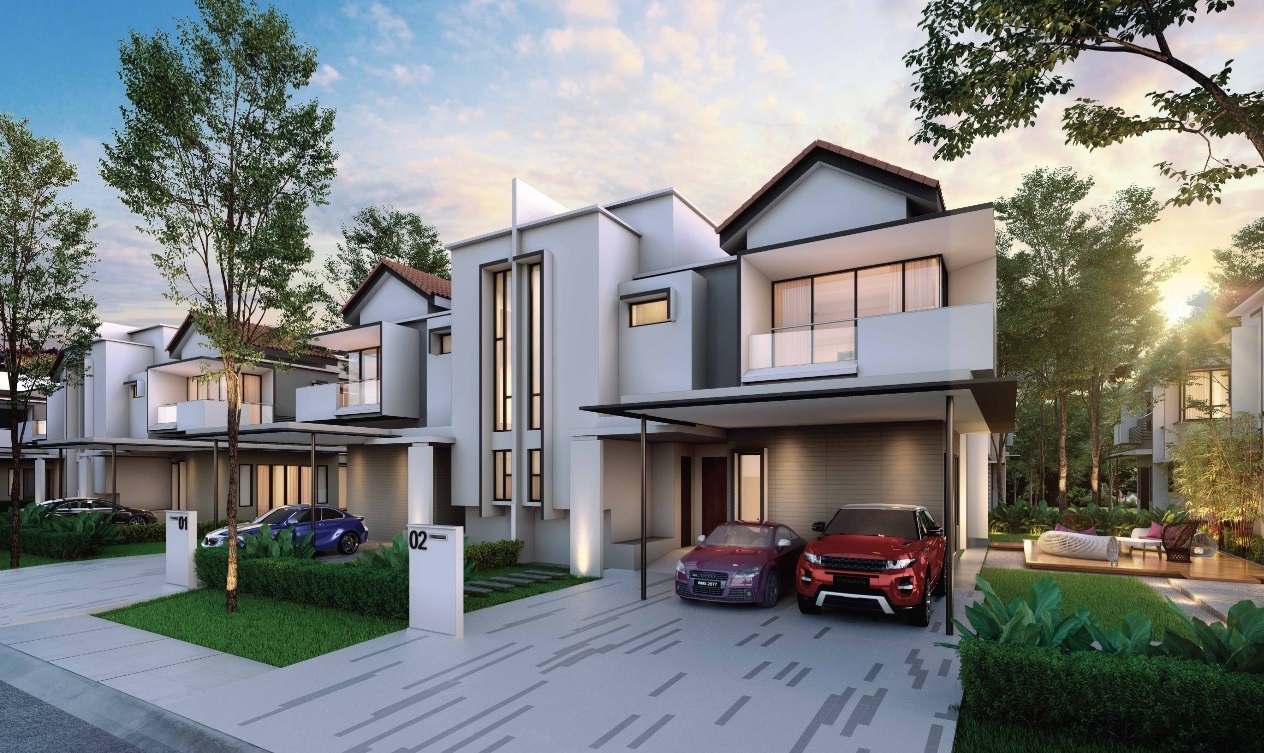 A House of Your Dream

Worldwide Holdings present you with a low-density residential comprises of only 102 units. The site plan below shows the arrangement of the semi-D houses, which ensures privacy and exclusivity to the residents.

Residents can park 2 cars at the main entrance of the semi-D, with an extra 10 ft from the auto gate. The master bedroom comes with a walk-in wardrobe, while the living area is designed with a double volume ceiling, ideal for you to place a chandelier light. With its individual title, you can freely renovate. 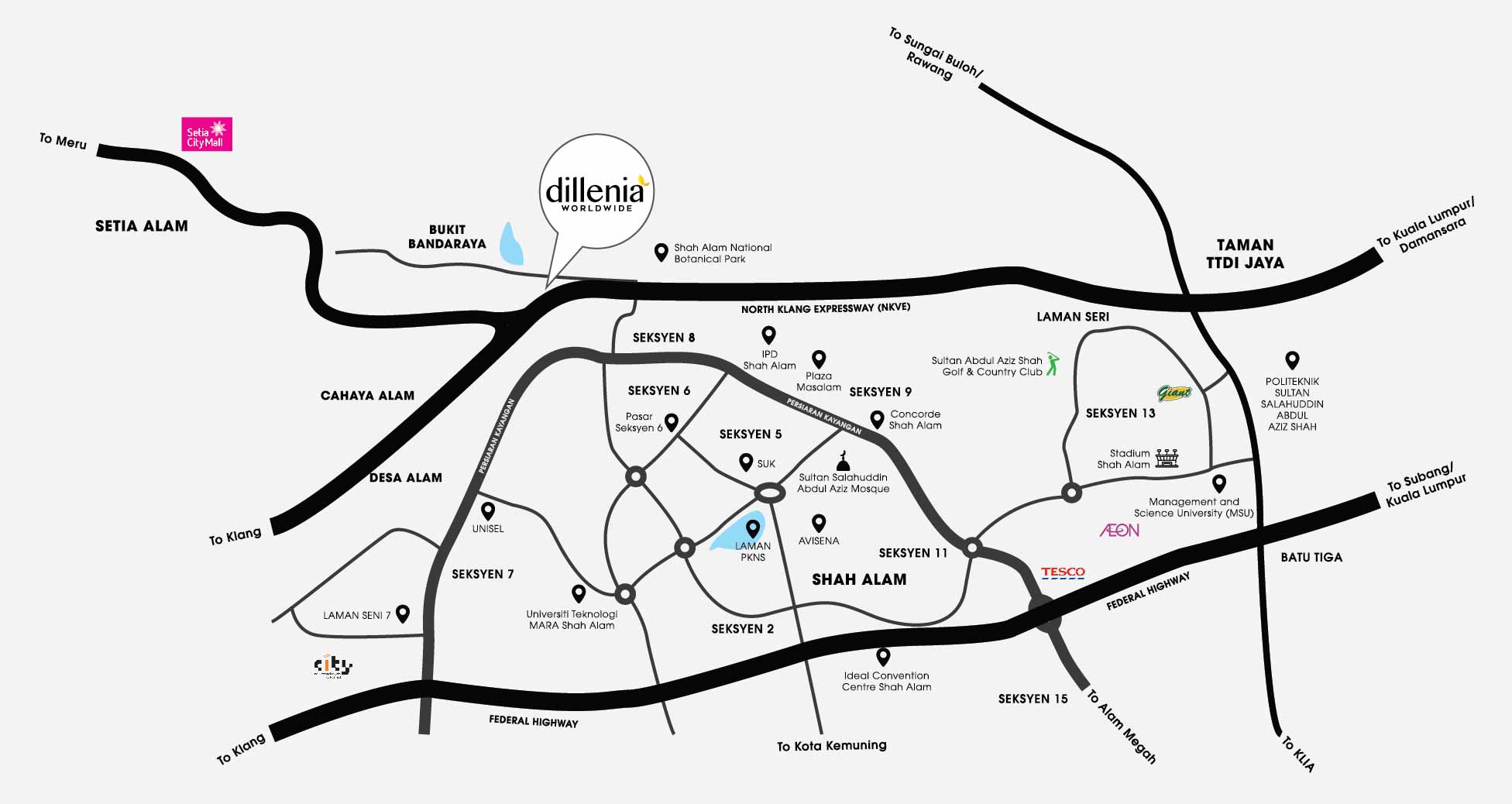 Residents may relish a convenient living with established amenities and facilities within less than 10km  for instances: 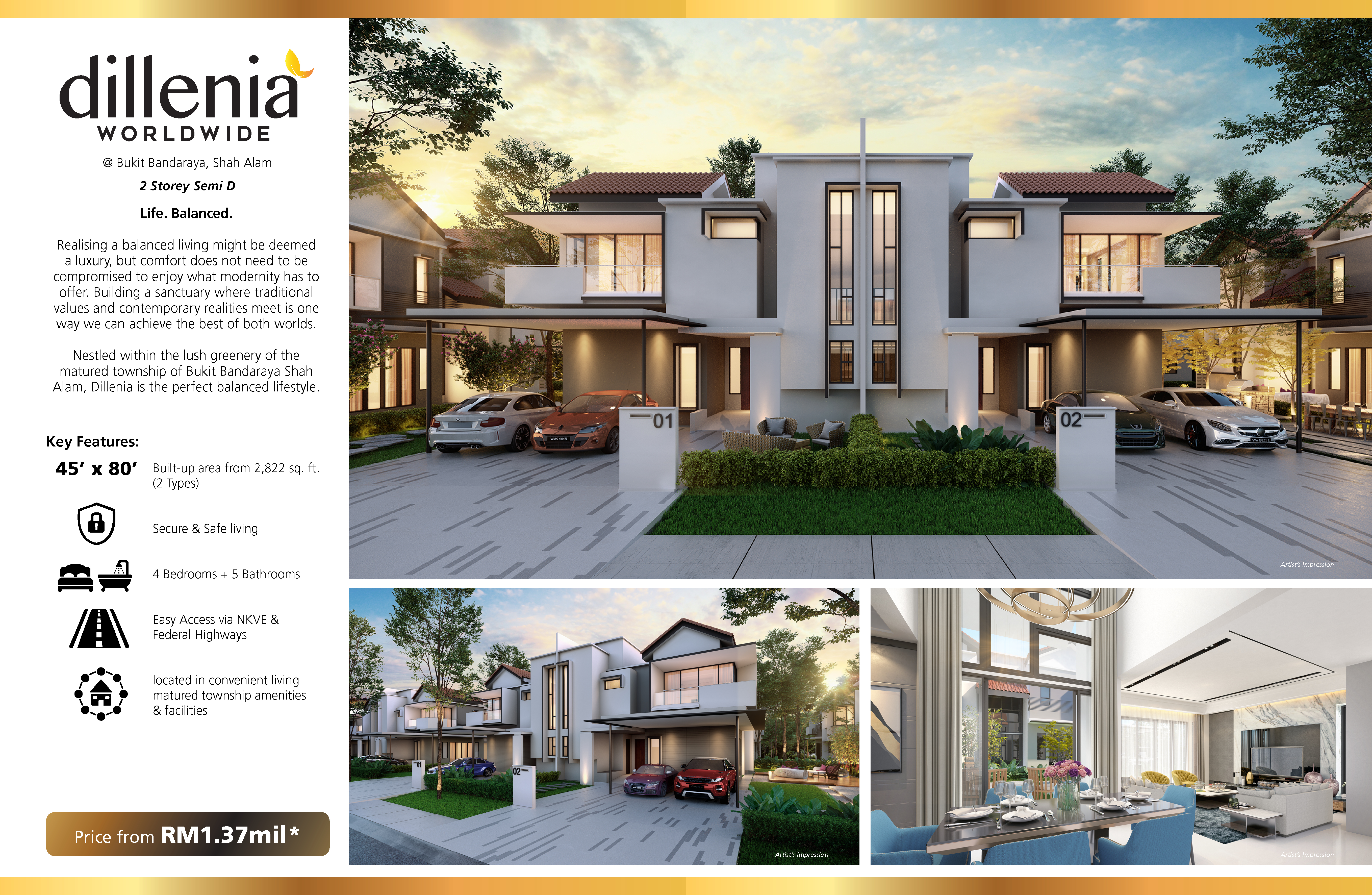 Initially known as Tholec Limited, a private limited company in the plantation business formed in 1965, it was converted into a public company in 1967 and was listed in the Malaysia and Singapore Stock Exchange. In 1971, it became known as Worldwide Holdings Berhad.

In 2008, Worldwide Holdings Berhad was privatized and was officially delisted from Bursa Malaysia and is now a wholly owned subsidiary of Perbadanan Kemajuan Negeri Selangor.

Considerations to Begin Your Homebuying Journey

Owning a house is the biggest...

Why I Want to Buy A House?

What are SDGs? Peace for existing and future generations

SDGs are the urgent call for a...

Meet our character for Owluu C...

Meet our main character for Ow...