Available to Move-in. Enquire now to enjoy the great offer!

Cerrado Suites isn't offering just a home, but a township with future sustainability and a wholesome lifestyle to grow a family. Will you be the next owner?

Homes with the Finest Comfort & Security

Cerrado Suites is different from other projects since it is located within a secure township. Parents and children can roam free with a peace of mind, by virtue of the:

Besides, Cerrado Suites comes with practical layout spaces out from 656 sq.ft to 828 sq.ft. for families seeking modernity.

All units come with these fittings to save your move-in cost:

To Kuala Lumpur via Southville City Direct Interchange (Exit 212A)

The strategic location between KL-Seremban has made Cerrado Suites desirable especially for residents who work in the Klang Valley area. Traveling to Kuala Lumpur has shortened to 19km instead of 25km! The interchange is located at Exit 212A Southville City of the KL-Seremban Expressway. Plus, navigating across the city has been made easier with a 14 lane toll of Southville City Dedicated Interchange.

Cerrado Suites is situated only 3km to Bangi KTM, makes it a train ride away from KL Sentral. Besides, traveling to Kelantan, Pahang, Negeri Sembilan, Putrajaya, and Port Klang will be easy with the upcoming ECRL expected to be completed in 2026. 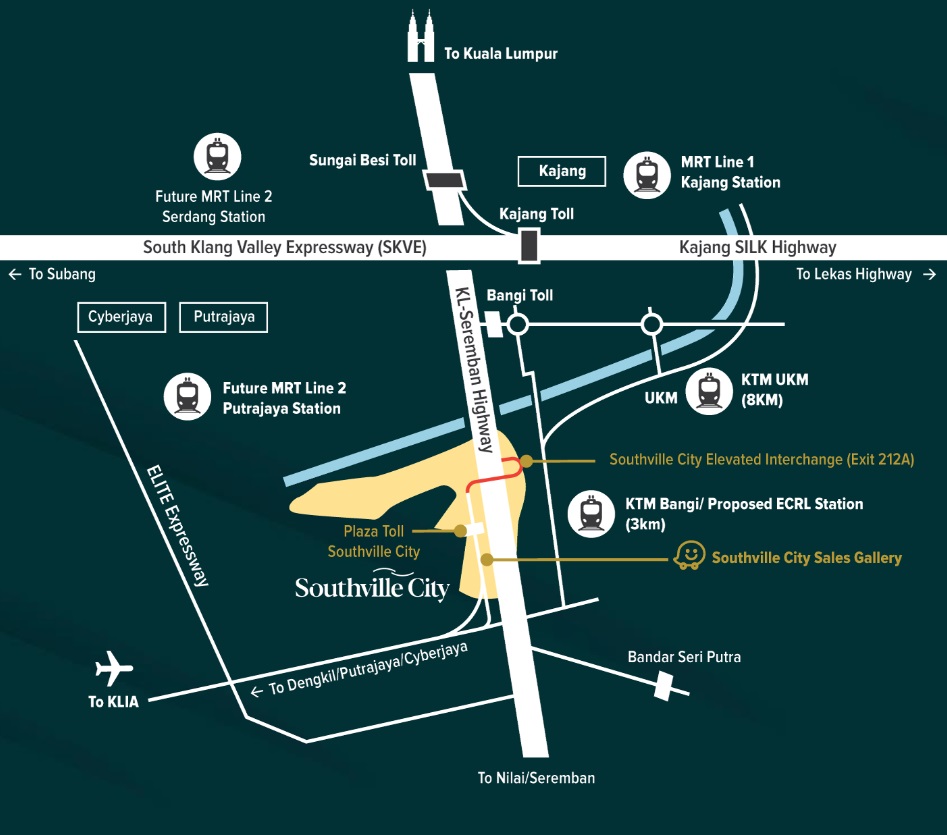 Charming Hideaway with Variety of Facilities

Cerrado Suites offers exclusive 4-acre facilities that are spread to more than 25 different facilities— ideal for parents to see their kids grow gracefully within a secure environment while still enjoying fun activities. 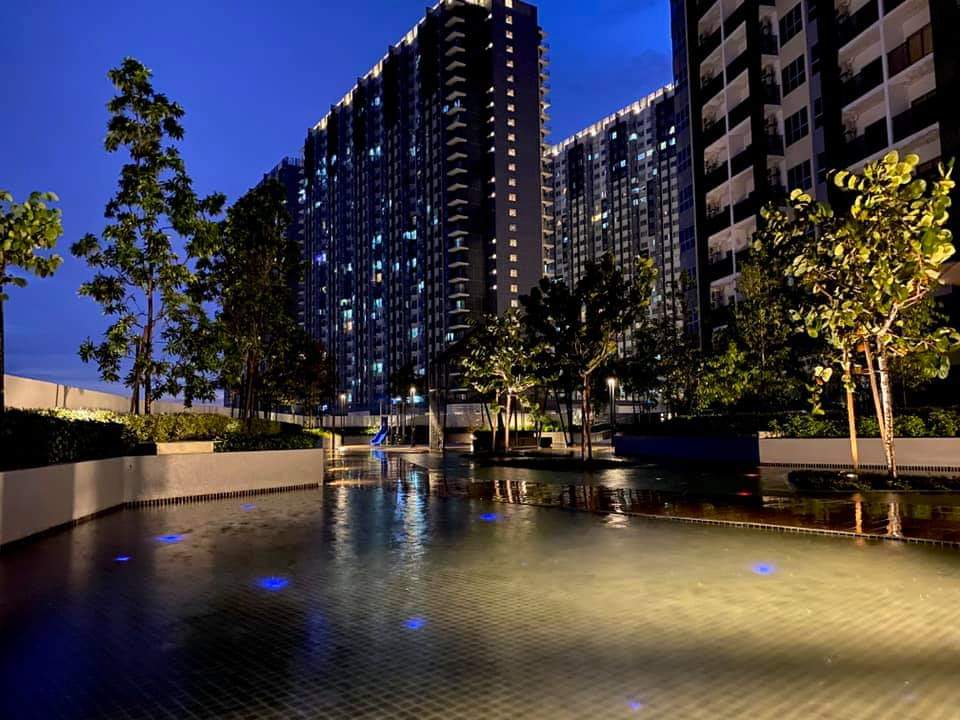 Myriad of Amenities Within Reach

Situated in a sustaining township, Cerrado Suites is an ideal place to live in without any compromises. Residents may relish the abundance of comfort with these amenities:

Find out more by contacting us.

Mah Sing aims to achieve a culture of innovation and collaboration through empowering the people towards personal and professional growth through continuous learning, anticipating future market trends and providing the right solutions, promising to deliver quality, and caring for the people, the community and the environment.

Stand a chance to redeem a lim...

PROPERTY NEWS: Noöra in Desa ParkCity by ParkCity Group saw a strong take-up rate of 73% during its Priority Sales event

PROPERTY NEWS: IOI Properties Group has launched a buy-with-tenant campaign with a rental return of up to 6%