Come home to this exciting, yet balanced environment—Tiara Lake Park, an ideal haven for those who wish to upgrade their homes. Set around a man-made lake of about 80 acres, it covers an area of 261 acres that will hold 1,359 houses and shops upon completion. To date, 1,200 units were completed and handed over.

The latest launch presents the last phase of the terrace houses within the development. This spacious home has a competitive price from RM348,8000 which makes it desirable to home buyers. Register now to get assisted regarding Tiara Lake Park.

Tiara Lake Park Phase 10T is a modern 2-storey terrace home (18' x 90') with a practical functional and spacious layout comprises of 4 bedrooms and 3 bathrooms. Set to be completed in December 2021, it serves the needs of first-time homebuyers seeking a new home with a comfortable size in a serene environment.

It is crafted with a backyard (10') and a longer driveaway (28'). This home will complement your life with its special features: 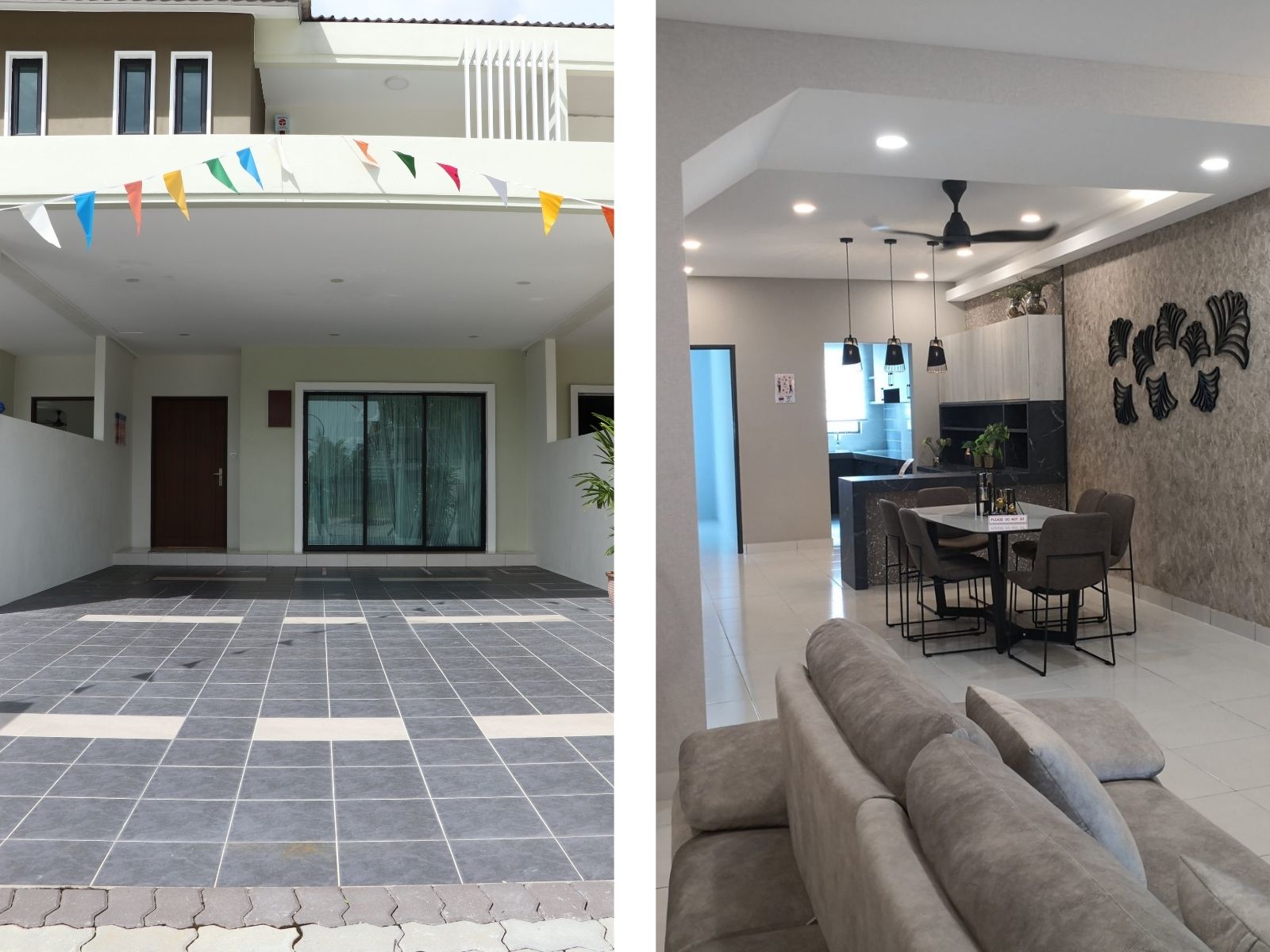 Residents may also reach the city centre with no hassle via Lumut Highway. 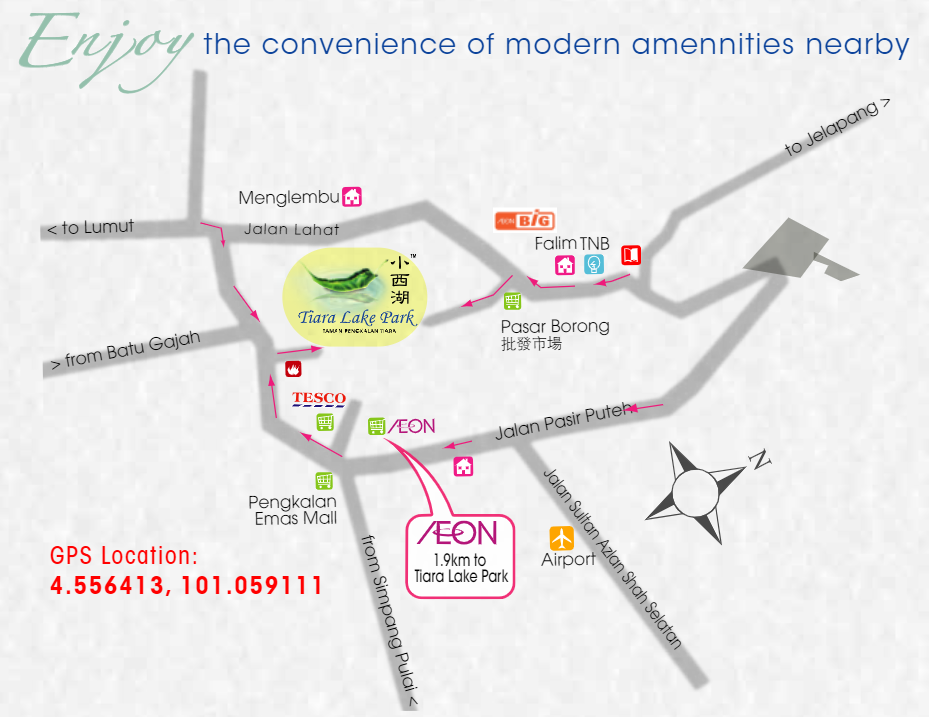 Total Investment Sdn Bhd set down its roots in 1993. A small and simple project of 10 shops and 31 homes in Ipoh marked its entry into the property development arena.

Today, more than 20 years on, the company has created a niche for itself and TI Homes has become a well-known and well-received name in the property industry in Perak.

Ranging from entry-level, value-for-money houses in up-coming growth sectors to luxurious homes in sought-after areas, TI Homes builds houses for all peoples, across the board. The company has successfully completed and delivered more than 3,000 residential and commercial units in Ipoh, spread over 4 major locations.

Two of its well-recognised residential enclaves are Tiara Lake Park and Uplands.

A 261-acre township in the Western part of Ipoh City, the 1,359 houses which Tiara Lake Park will eventually hold will represent one of the city’s largest residential communities. The project is half-way through completion.

At the other end of town, in a much sought-after residential portion, Uplands signalled TI Homes’ entry into the luxury homes segment. A cosy enclave of exclusive semi-detached houses and bungalows, Uplands set one of the initial benchmarks for luxurious living in Ipoh. The crowning glory of the Uplands project will be Uplands 2, a boutique selection of 18 exclusive bungalows which will be the ultimate in elite living in Ipoh.

Responding to the evolving needs of residents in their twilight years, TI Homes is now broadening its repertoire with GreenAcres, which will offer a brand new lifestyle of choice for senior citizens. With this premier retirement village, TI Homes will once again set a new benchmark, this time in retirement lifestyles. GreenAcres is set to change and expand the horizons of retirement living in Malaysia.

Key takeaway: As an innovative...

Setia Alamsari is a new and ex...