Luxury home for your sustainable living from RM698,000.

By staying in Tangkak Perdana, homebuyers are ensured to get their money’s worth as comfort is maximized. With every turn at home, residents are ensured to enjoy exclusive privacy with the secured guarded environment.

— Truly an exquisite class of its own, here at Tangkak Perdana.

With a focus on health and an active lifestyle, Tangkak Perdana features a leisure park coupled with beautiful landscapes that can melt away your fatigue. Let your family be in a harmonious and holistic community for lasting well-being. 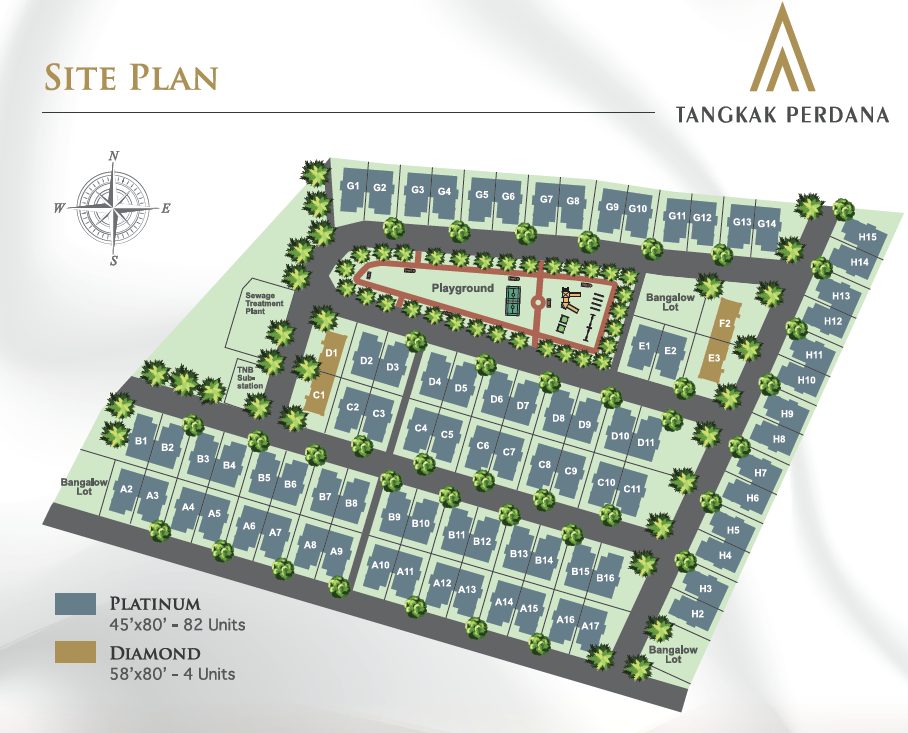 — Spend the day without having to worry about your privacy as this enclave is crafted with only 86 homes.

Amenities Within a Short Drive Away

Tangkak Perdana is conveniently located at the heart of Tangkak, Johor. With essential and notable amenities surrounding the area, Tangkak is fast progressing as one of the strategic place to settle. 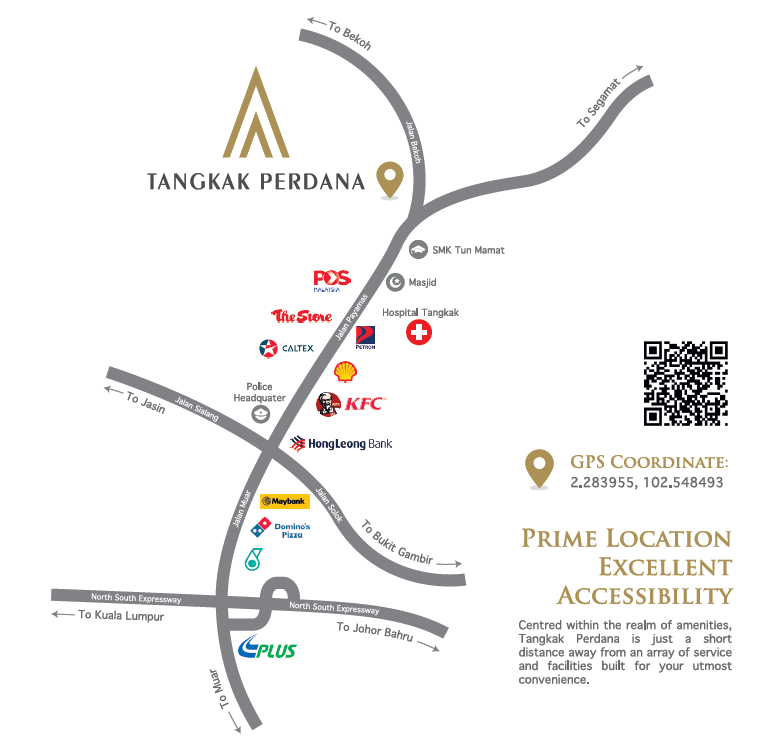 Later the company joined the Real Estate Housing Developer Association Malaysia (REHDA) in 2004 and ensures the quality of properties with affordable prices throughout these years. As the director of the company earned his rich experience in the domain of property development, the projects were expanded quickly in the late 20 years.

Frequently Compared Together In The Same Area