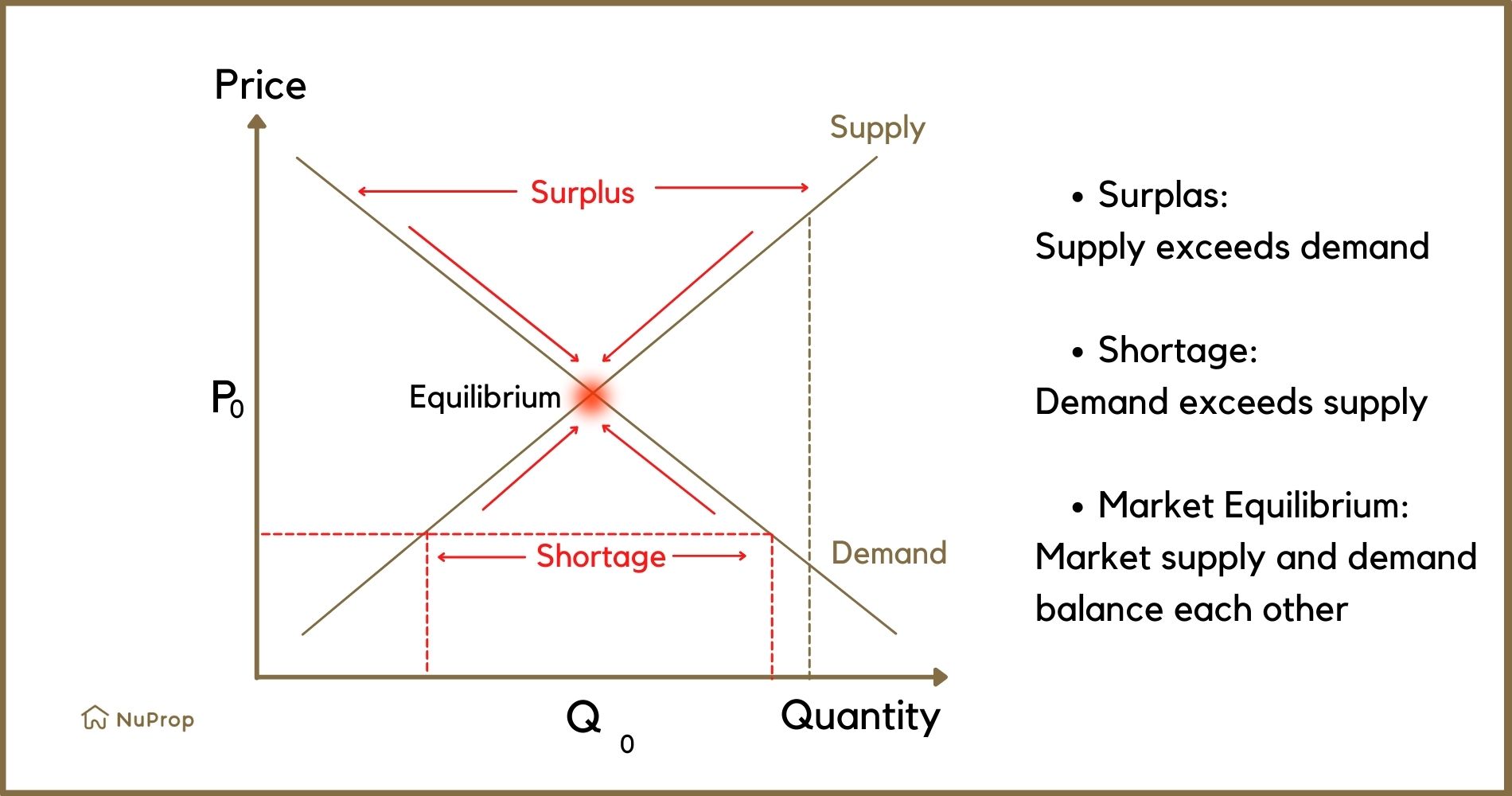 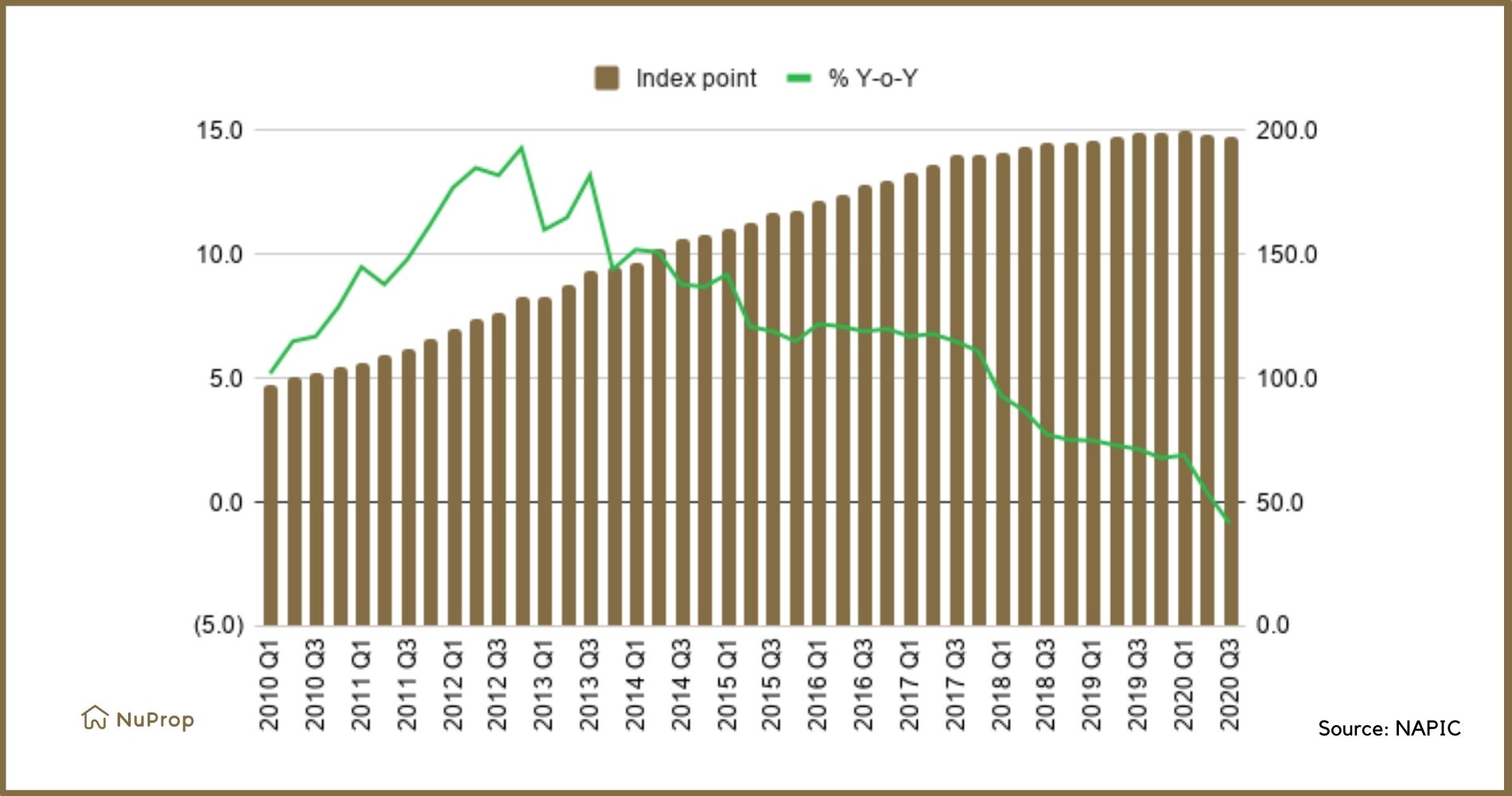 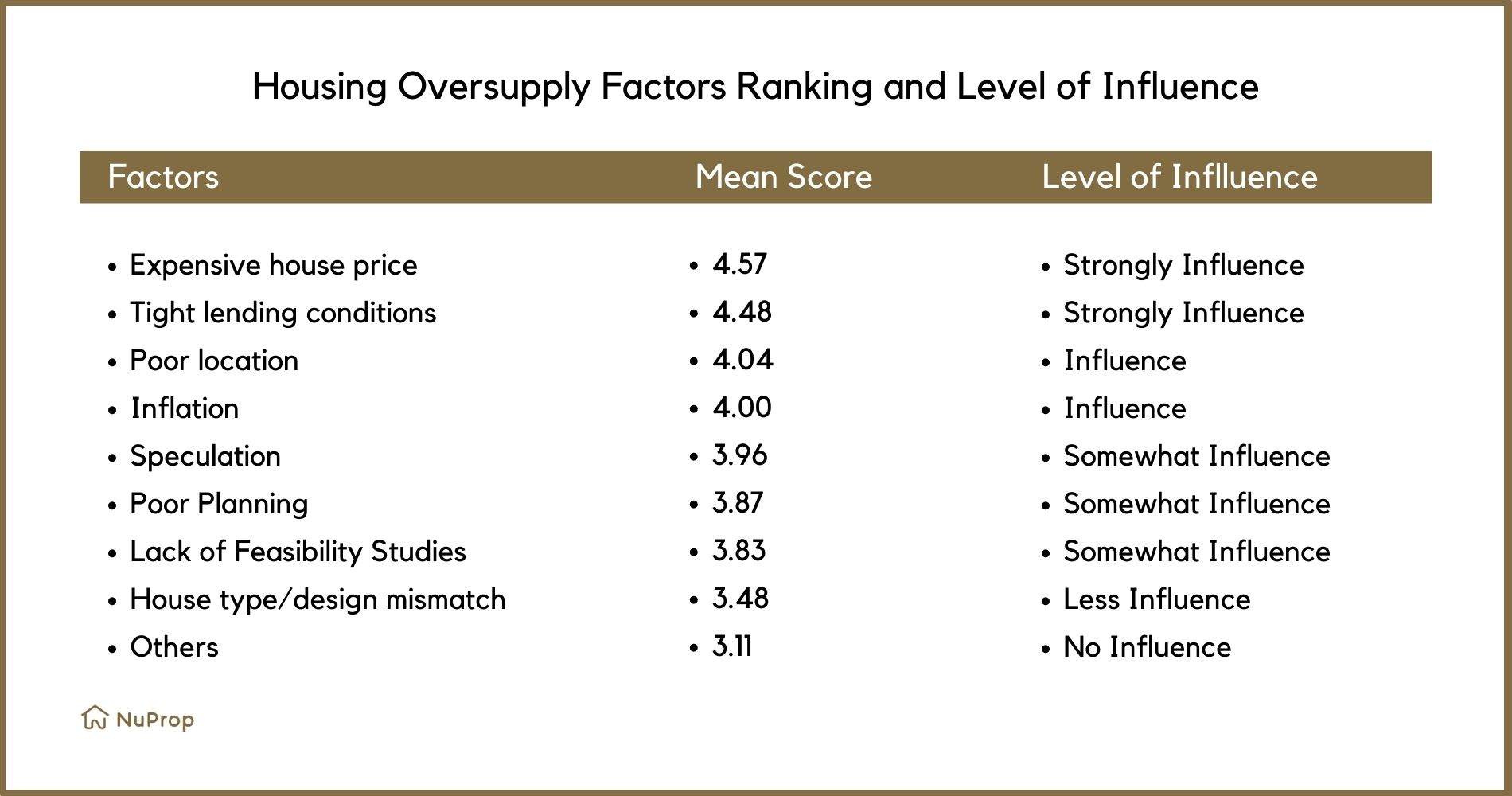 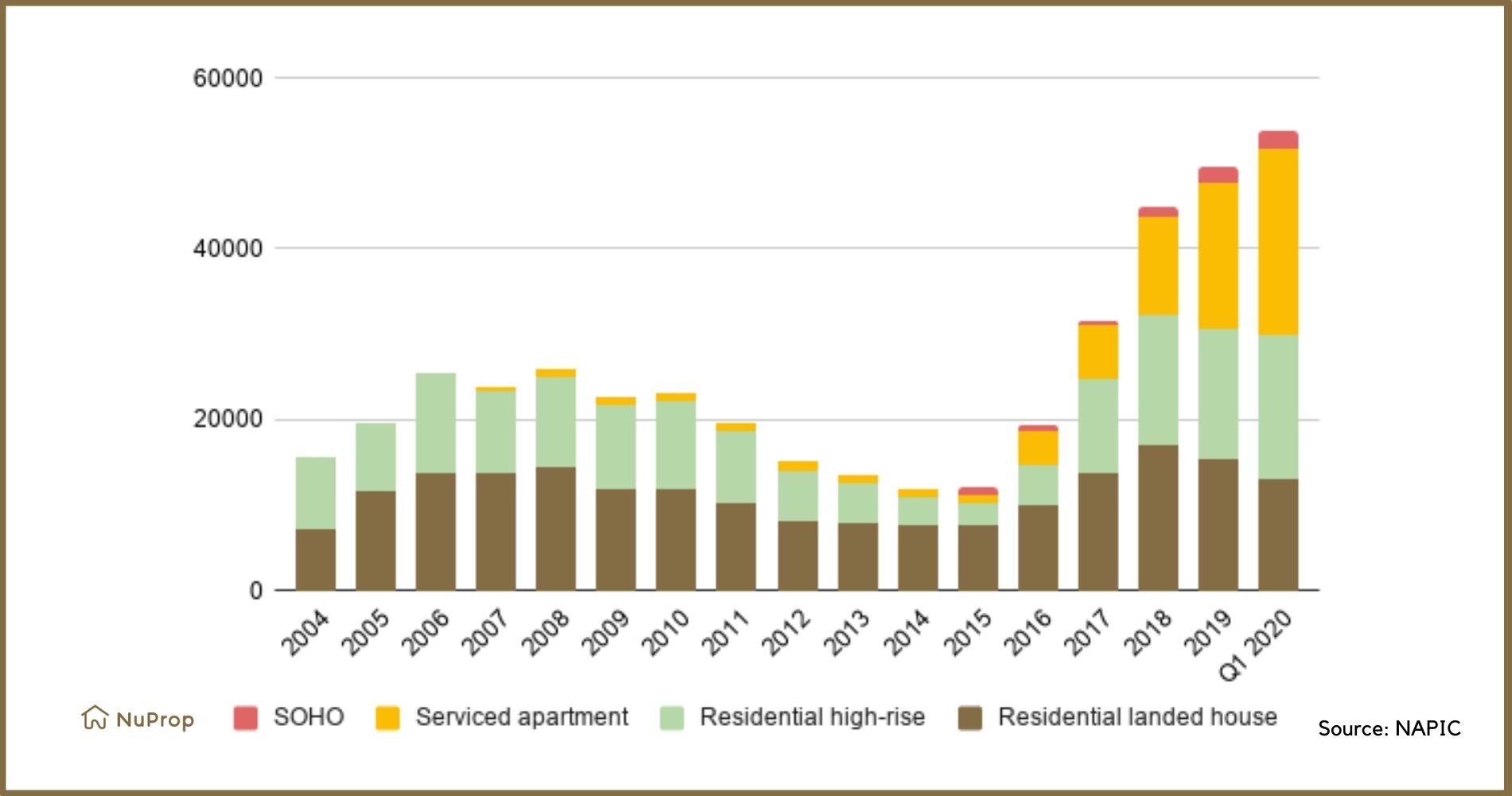 The Power of Stakeholders. Where do you stand? 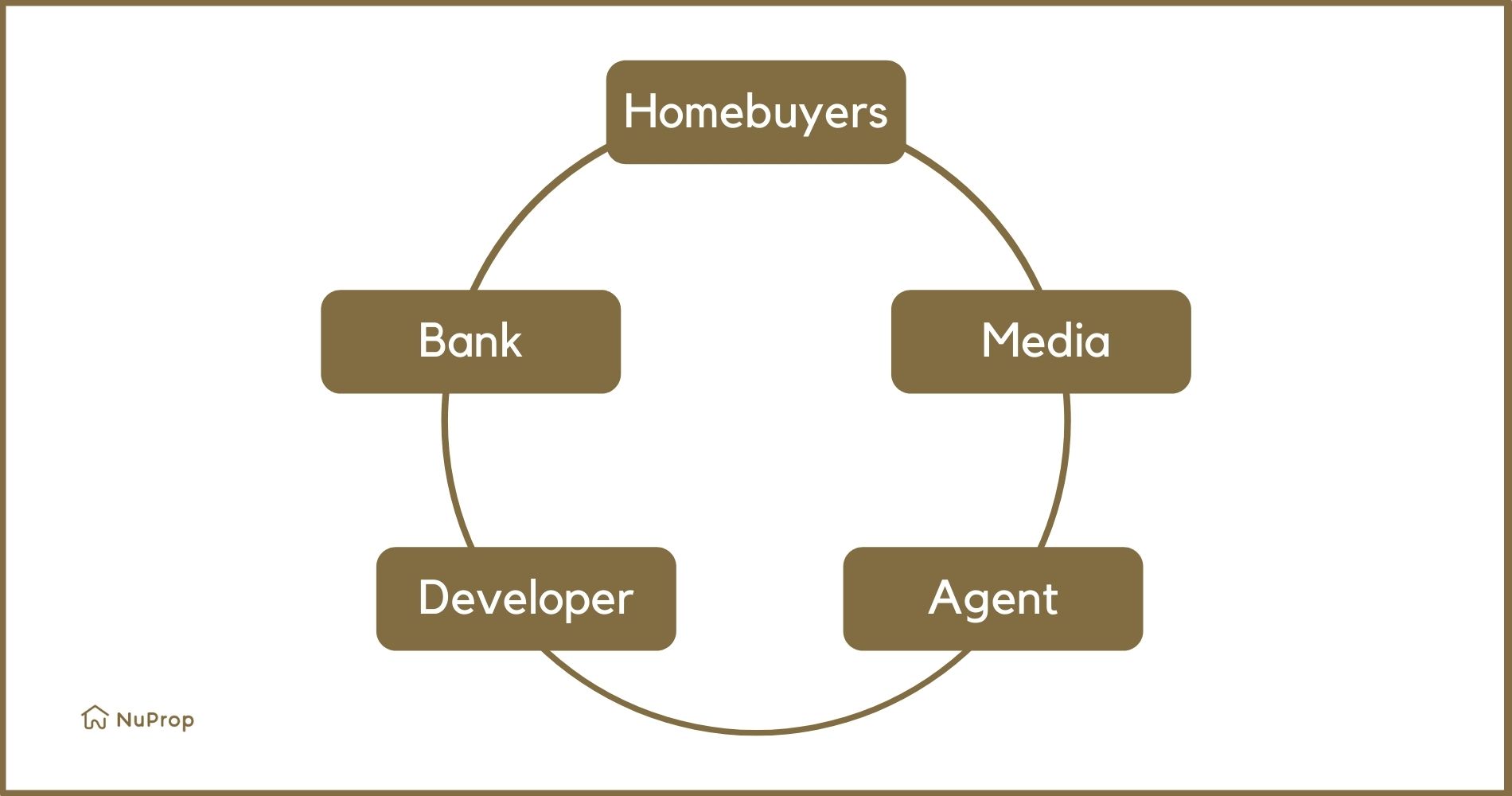 Generally say, after the subprime crisis in 2008, governments around the world decreased the interest rate to stimulate spending. Then, housing loan (mortgages) became their new frontier from corporate sectors.

They helped many home-buyers to purchase property even though the housing price has been kept increasing. "Easy own" as advertised by many.

However, the aggressive lending from banks eventually lifted property prices and created a speculative bubble - as it triggers the developers to supply more. This led to Malaysians having one of the world’s highest household debt-to-GDP ratios at more than 80%.

In Malaysia, most developers adopt to STB System as the housing delivery system in their development.

This STB system allows more developers (even the newly started companies) to enter this industry as they can reduce the bridging finance borrowed from the bank or lending institutions.

However, there are many issues coming from unethical developers who implemented STB System; defect problems, late delivery, difficulties in getting Certificate Fitness for Occupation (CFO) and land titles approval, and abandoned projects. Unlike BTS System, the risk is shared between developers and lending banks only.