Key takeaway: Across the course of this year, LBS Bina Group Berhad plans to begin development on 12 residential developments comprising 4,021 units with a gross development value of RM2.09 billion in the Klang Valley, Johor, Pahang, and Perak. 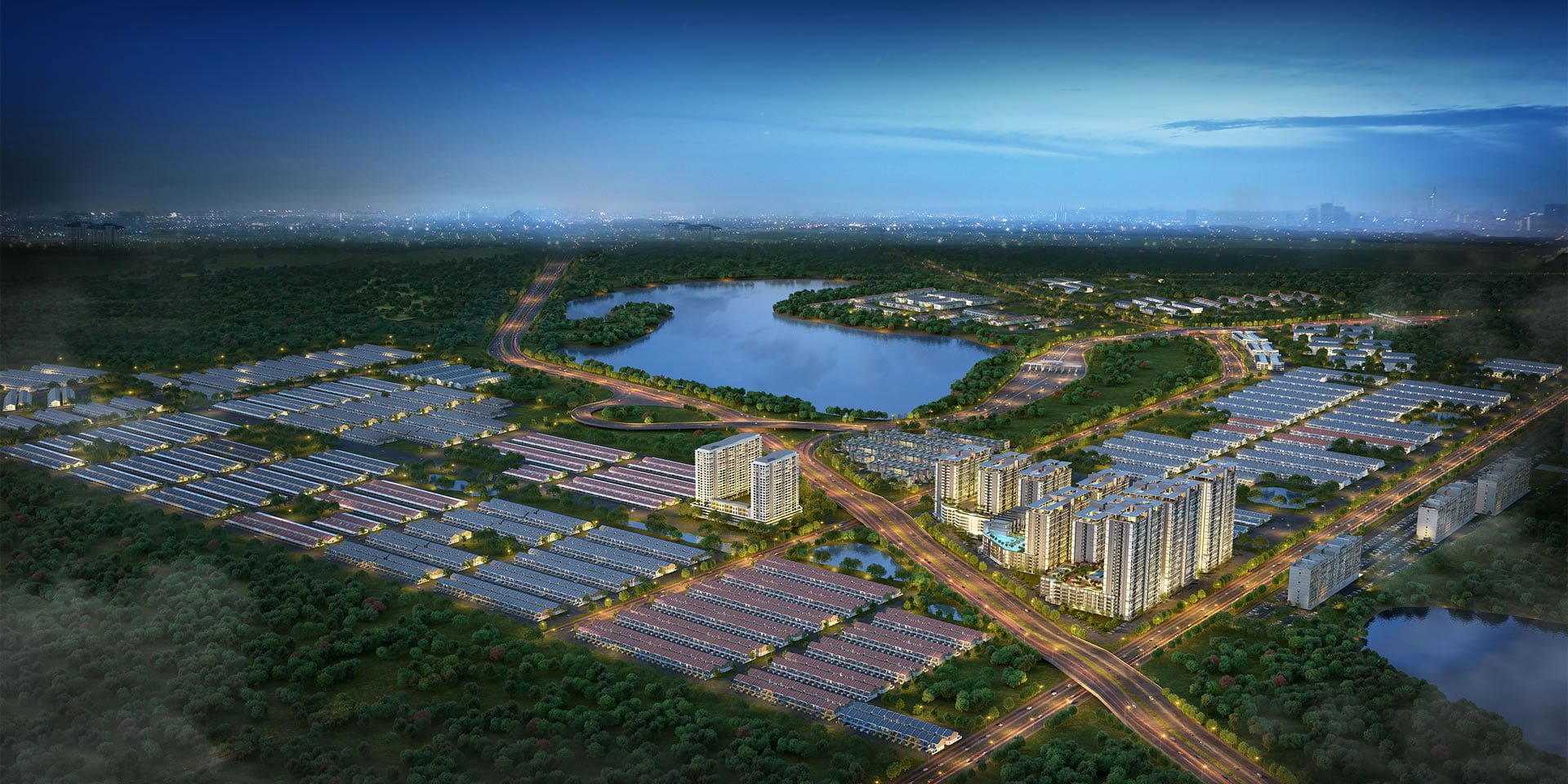 The executive chairman of LBS, Tan Sri Lim Hock San, stated that the company is now engaged in 18 development projects with a total estimated GDV of RM5.7 billion.

Lim predicts that Klang Valley would see the most launches since it has continuously provided the company with the highest amount of property transactions over the years.

Along with Block B of Prestige Residence in Seri Kembangan, which will have 725 units and a GDV of RM313 million, it will also unveil 155 units of Astella double-storey terrace homes at Puchong's D'Island Residence.

The Bayu Hills serviced apartment in Genting Highlands is one of the recent projects in the Pahang region (642 units with a total GDV of RM482 million).